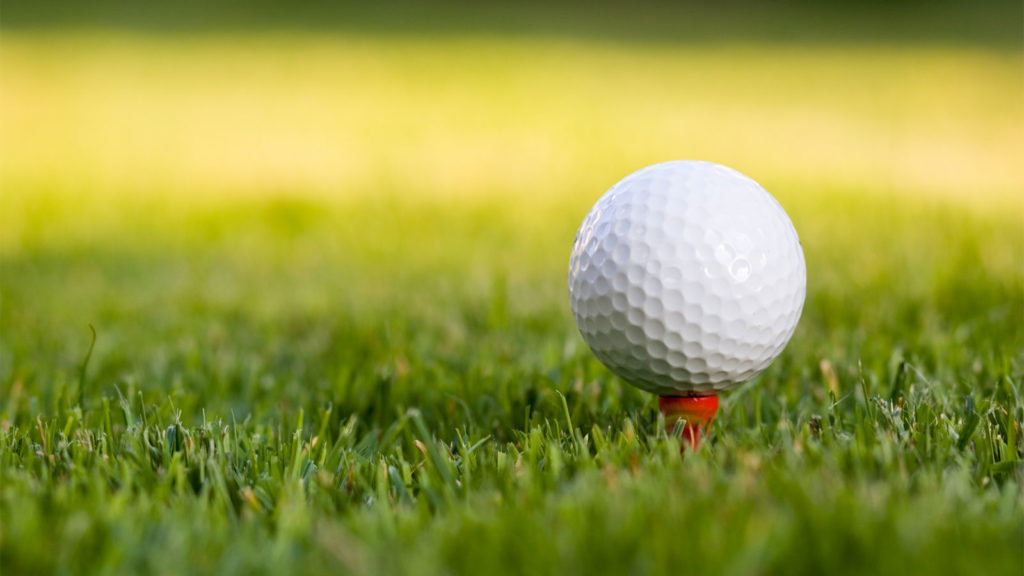 The Williamsburg Academy Golf Team played three matches this week, one of which was their last home match. Monday, April 12, the team hosted a match against Manning High School. The golf team had a major victory over the Monarchs after shooting a 171. Holden Erwin was Medalist with a 36. Tuesday, April 13, the team traveled to Marlboro Academy for a region match; they finished fourth with a 175, and moved within 13 strokes of qualifying for state. Thursday, April 15, the Stallion Golf Team hosted their last home match against Carolina Academy and Calhoun Academy. The team finished first with a 181. Holden Erwin was Medalist with a 39. Your Stallion Golf Team will travel to Grand Dunes next Tuesday for their final region match.