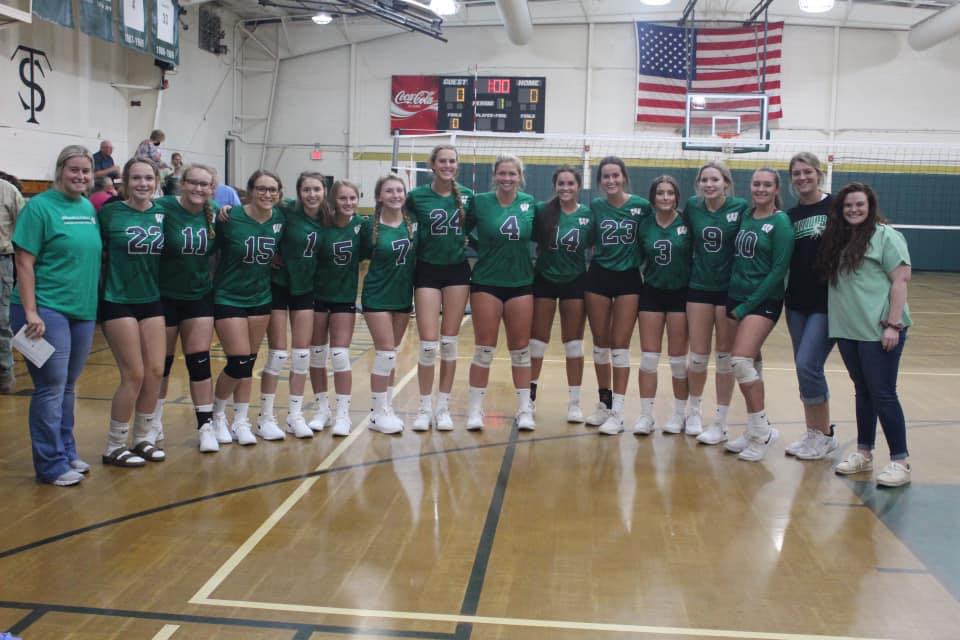 On Monday, August 23, Williamsburg Academy’s Varsity volleyball team traveled to Thomas Sumter for their second game against TSA. Your Lady Stallions brought home a win in just three long sets. The first two sets were easily won, but the third set was a nail biter and went into a tense overtime. Point after point, both teams were neck and neck all the way to the end. Everyone was on their feet anticipating the final outcome. They pushed themselves as hard as they could until the end. The final score was 27-25. Everyone is invited to come out and support these girls. The next game is Thursday, September 9th against Marlboro at home.